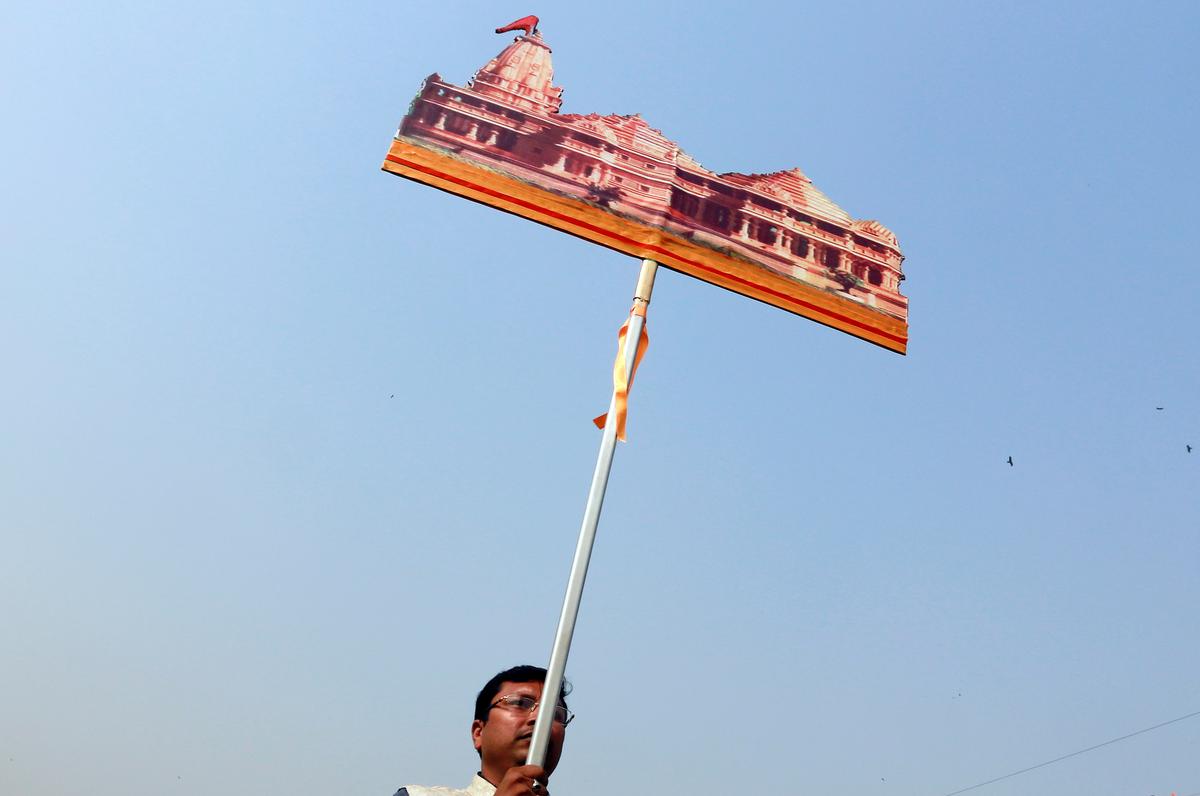 NEW DELHI (Reuters) – India’s Supreme Court ruled in favor of a Hindu group on Saturday in a centuries-old dispute with minority Muslims over a place of worship in northern India that has been a lightning rod for tension between the two communities.

A supporter of the Vishva Hindu Parishad (VHP), a Hindu nationalist organisation, carries a cutout of a proposed Ram temple that Hindu groups want to build at a disputed religious site in Ayodhya, during “Dharma Sabha” or a religious congregation organised by the VHP in New Delhi, India, December 9, 2018. REUTERS/Adnan Abidi/File Photo

The court said the disputed land be handed over to a Hindu trust to build a temple while Muslims will be provided a separate parcel of land. A lawyer for a Muslim group said the decision was disappointing and the group was likely to file a review petition.

In 1992, a Hindu mob destroyed the 16th-century Babri Mosque at the site in the northern town of Ayodhya, triggering riots in which nearly 2,000 people were killed.

SIGNIFICANCE OF THE SITE

Millions of Hindus believe the mosque in Ayodhya was built at the birthplace of Lord Ram, one of their most revered deities who is considered a physical incarnation of the Hindu God Vishnu.

Hindus say the site is one of their most sacred places – as sacred as Mecca is for Muslims.

Muslims say Islamic prayers have been offered at the site since 1528, when the Babri Mosque was first built during the rule of the Islamic Mughals.

The Muslim parties, through the Sunni Waqf Board, argued that their possession of the land is evident from the fact that they received grants for maintenance of the mosque dating back to 1528.

Hindus say the mosque was built on a site that was already holy for Hindus. Lawyers representing Ram Lalla submitted archaeological evidence that they said proved the site has long held religious sanctity for Hindus.

Muslim groups say government officials connived with Hindu priests to secretly place an idol of an infant Lord Ram inside the mosque complex in 1949.

WHY IS IT IMPORTANT?

Supreme Court’s ruling is likely to have a significant impact on the fraught relations between India’s majority Hindus and Muslims, who constitute 14% of its roughly 1.3 billion people.

Construction of a “grand temple” in Ayodhya has long been an election promise of Prime Minister Narendra Modi’s Hindu-nationalist Bharatiya Janata Party (BJP), which secured a second term with a landslide general election victory this year.

The BJP had mobilized tens of thousands of people in Ayodhya in 1992 when fiery speeches inflamed the crows and led to a Hindu mob to tearing down the mosque.

The destruction of the mosque sparked some of the deadliest communal riots in independent India’s history that led to the deaths of nearly 2,000 people and deepened communal divisions. 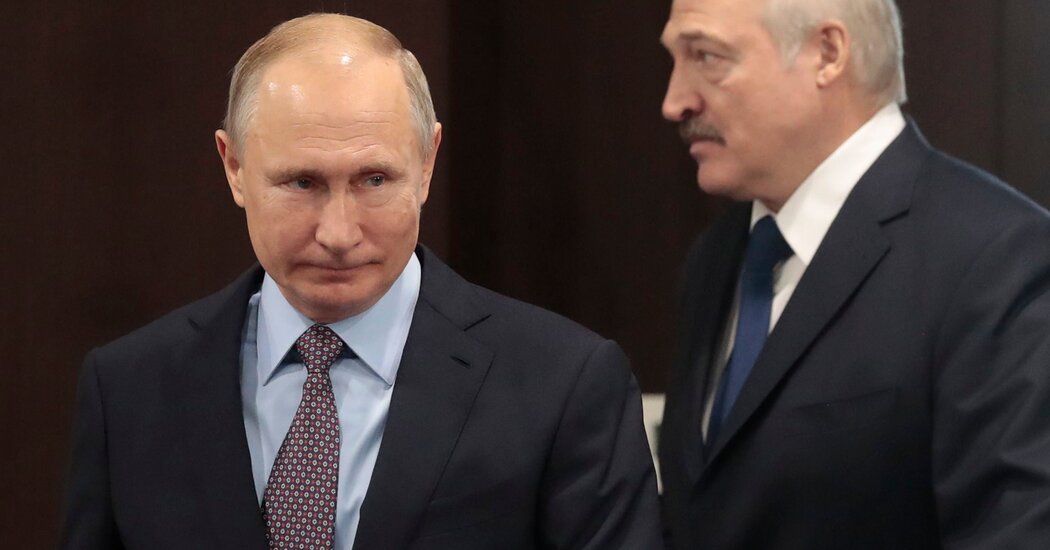 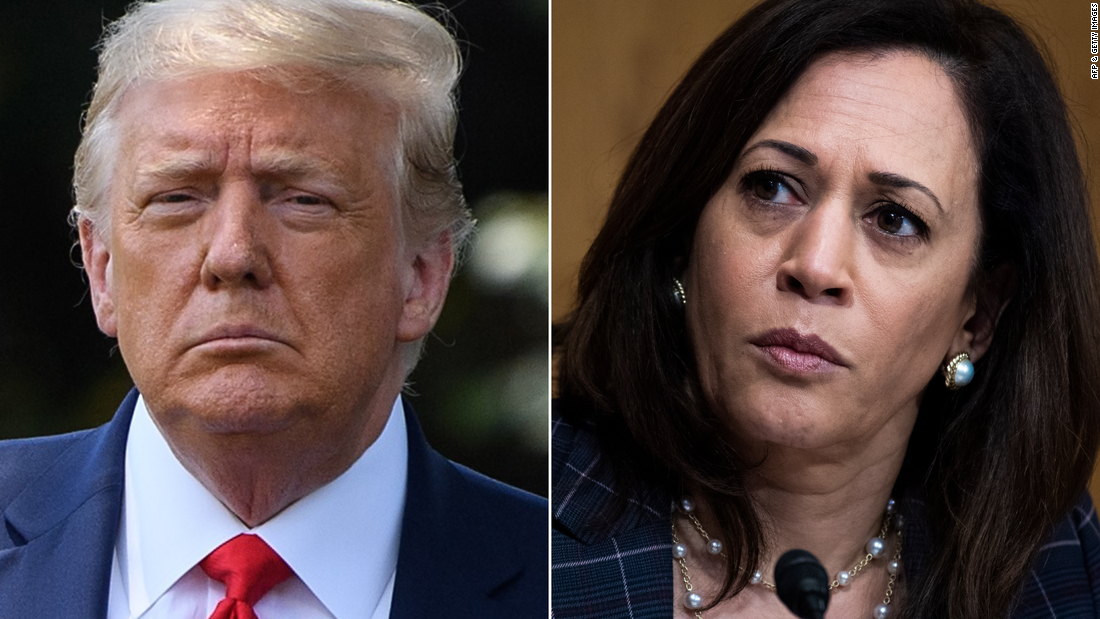 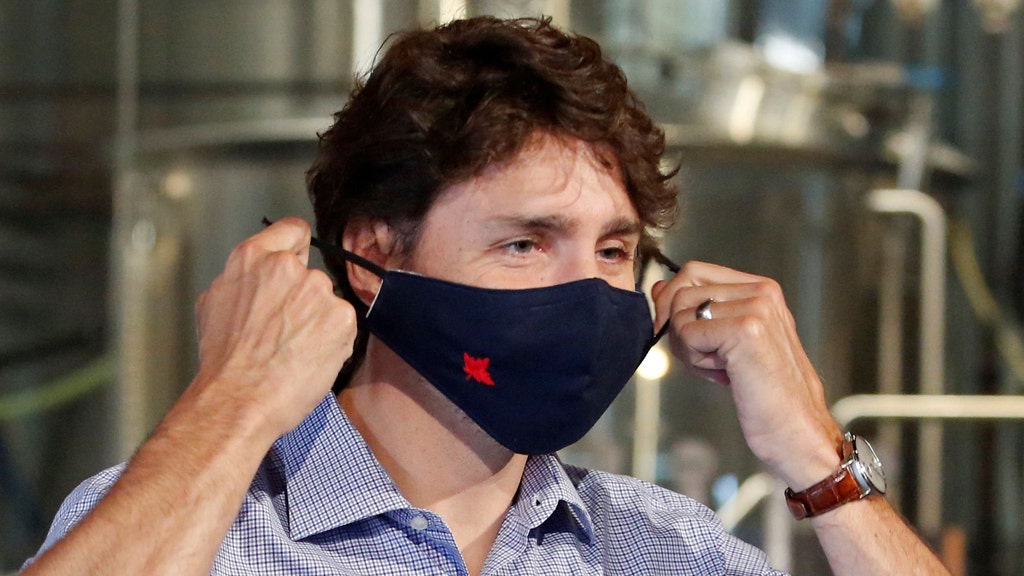 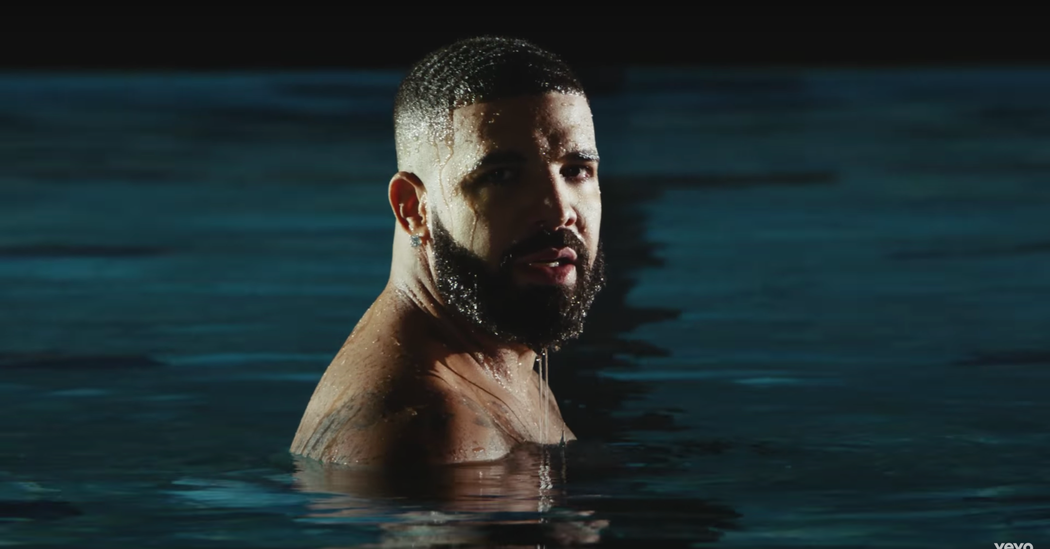 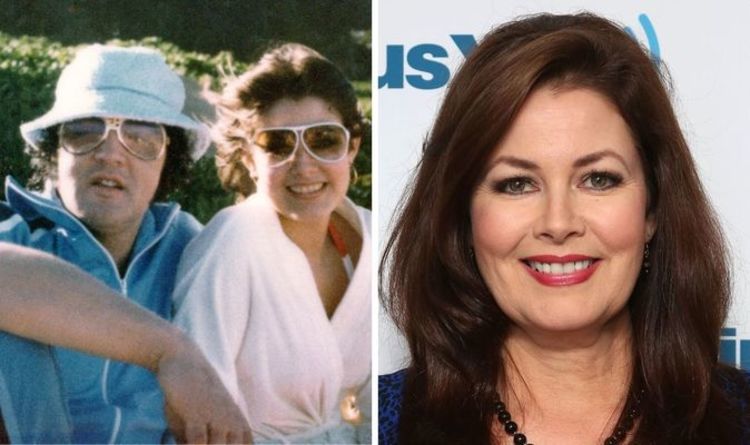 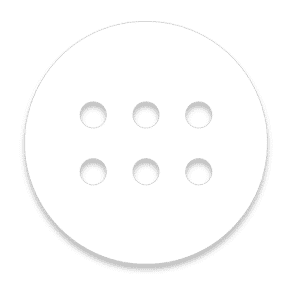 admin - 16/10/2019 0
We use cookies to ensure that we give you the best experience on our website. If you continue to use this site we will assume that you are happy with it.Ok