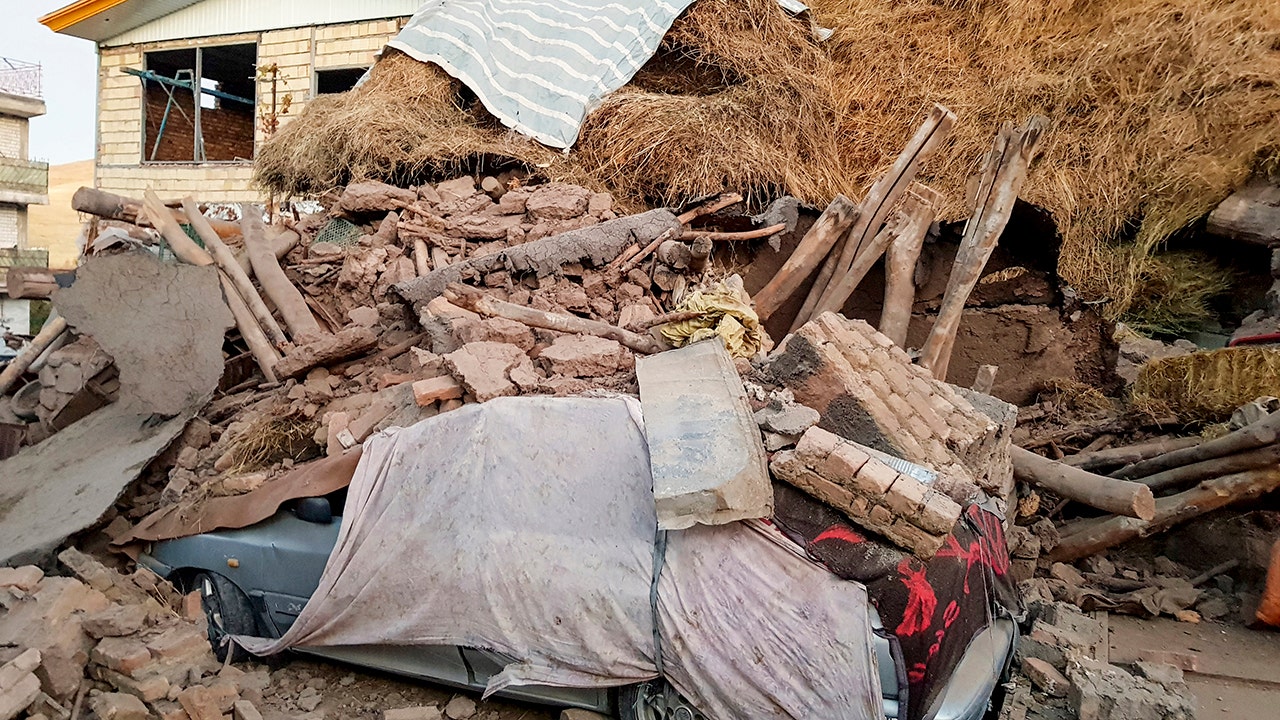 At least five people were killed and more than 300 were injured after a 5.9 magnitude earthquake struck Iran on Friday.

According to Iran’s Seismological Center, the convulsion started at 2:17 a.m., in the eastern Azerbaijan province, which is around 250 miles from the country’s capital of Tehran.

More than 40 aftershocks affected the rural area in the Alborz Mountains, and residents rushed out of their homes in fear.

IRAN CLAIMS IT DOWNED ‘UNKNOWN’ DRONE OVER PERSIAN GULF, PENTAGON SAYS ALL US DEVICES ACCOUNTED FOR


State television reported that many of the injuries were caused while people were leaving their homes in fear–only 13 have been hospitalized.

Aid has been sent to the region, according to officials, who said the temblor destroyed 30 homes at its epicenter.

The U.S. Geological Survey said the quake’s epicenter was at a depth of 6.2 miles. Shallow earthquakes tend to cause more damage.

Iran is on major seismic faults and experiences one earthquake a day on average.

A magnitude 7 earthquake that struck western Iran in 2017 killed more than 600 people and injured more than 9,000.

The Associated Press contributed to this report.