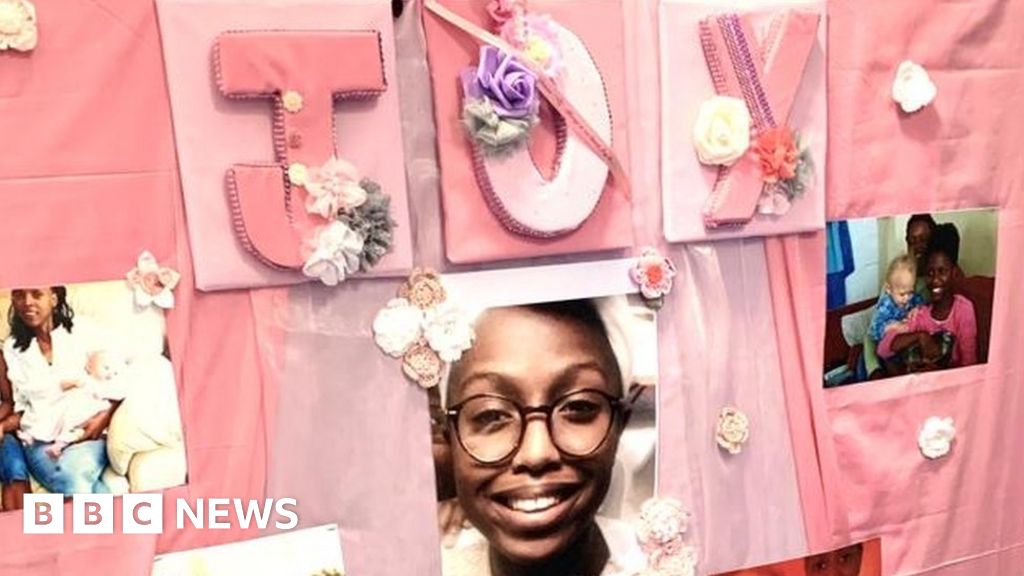 Silver balloons spelling out “Joy” sway in the air while Tupac’s Ghetto Gospel plays out from the speakers in a community centre.

The smell of jerk chicken, curry goat and rice fills the air as people fill up their plastic cups with rum and grab a packet of love heart-shaped sweets from the side.

Friends and family who haven’t seen each other for months congratulate a couple cradling their twin baby boys, who were born just weeks ago.

This might be a funeral, but it’s a celebration too.

A chance to say goodbye to student midwife Joy Morgan.

The 20-year-old, from Hatfield, Hertfordshire, was murdered by a man called Shohfah-El Israel in December last year – but her body was missing for nearly 10 months.

On Saturday 5 October she was finally found by a dog walker in woodland in Stevenage. It’s not yet known exactly how she was killed.

Joy’s mum Carol is not sad today. She’d always clung on to hope that one day her daughter would be found.

“It’s a miracle. I always believed. I can’t be sad,” she says, sipping from a cup of chicken soup at her daughter’s wake.

“A man murdered my daughter and I still, no matter what, see this as a miracle – because she was found.

“There was no evidence as to where she was. We didn’t know how she died or where he’d put her.

“So the only way I can look at this is with happiness. I’m able to stand and say my daughter is a miracle and came back to my family.

“I was a prisoner to that man until 5 October when she was found and I was released from that sentence.

“I’m celebrating my daughter. For 21 years she was a living miracle.”

I didn’t know Joy personally. But after spending six months with her family for a Radio 1 Newsbeat documentary about her life, I felt like in some ways now I did a little bit.

I knew how she’d fought her way into this world after being born seven weeks prematurely and how she always dreamed of being a midwife.

So when the white horse-drawn carriage that was carrying her coffin pulled up at Lambeth Crematorium in south London on Thursday, tears filled my eyes.

Her white coffin was decorated with pink roses, the words “Joy to the world” engraved on the side.

It was carried by members of her family, including her brother Earl and sister Dionne, as James Blunt’s You’re Beautiful played out.

That’s when it really hit home. I was at the funeral of a 20-year-old who had been murdered.

The crematorium was packed – there weren’t enough seats for everyone – as Joy’s auntie spoke about the family needing to be “united” and how Joy was her mum’s “shining star”.

During my time with the family, I’ve always admired how strong Joy’s sister Dionne has been. And today was no different.

Standing at the front of the crematorium with her hair in a long ponytail, her voice didn’t quiver as she told people she got her strength from Joy.

But as everyone left the crematorium to go on and celebrate Joy’s life, I got a real reminder of how her murder had hurt the family.

Joy’s 23-year-old brother Earl, who she was really close to, looked like he could barely stand he was that broken.

Joy’s wake was held at a community centre near the family home and it had a party atmosphere to it.

One of Joy’s family members was the DJ and played reggae music as people queued up to get their fried chicken.

Pink balloons filled the room and photos of Joy as a child decorated the walls.

At one point Carol was dancing with her older sister – but you could see the tears in her eyes.

Joy had met her killer at the Israel United in Christ (IUIC) church in Ilford, east London, where they were both members.

The church teaches that black people, Hispanics and Native American people are God’s chosen ones and are the descendants of the Biblical 12 tribes of Israel.

But it’s been labelled a “hate group” and “racist” by a civil rights group in the US because of its controversial views.

It claims the Bible says when Jesus Christ returns to Earth the Israelites will be the rulers – and all the other races will become their servants.

Seeing all of Joy’s friends and family here to celebrate her life, it added another level of sadness.

Joy had been a member of a church that taught some people are more worthy than others because of their race and beliefs.

Yet she was part of a diverse family – full of people who are black, white and mixed-race – all united in their grief at losing her.

Her sister Dionne told me that the day had been “very peaceful”.

“Joy, as she is known by name – that’s how I feel inside. I feel joy. I don’t feel angry or sad inside, I feel like at least I got my sister back.

“It’s been about celebrating Joy’s life because that’s what she deserves. She always loved people, she always helped people.

“Everyone here needs to remember that, to believe in yourself like Joy did.” 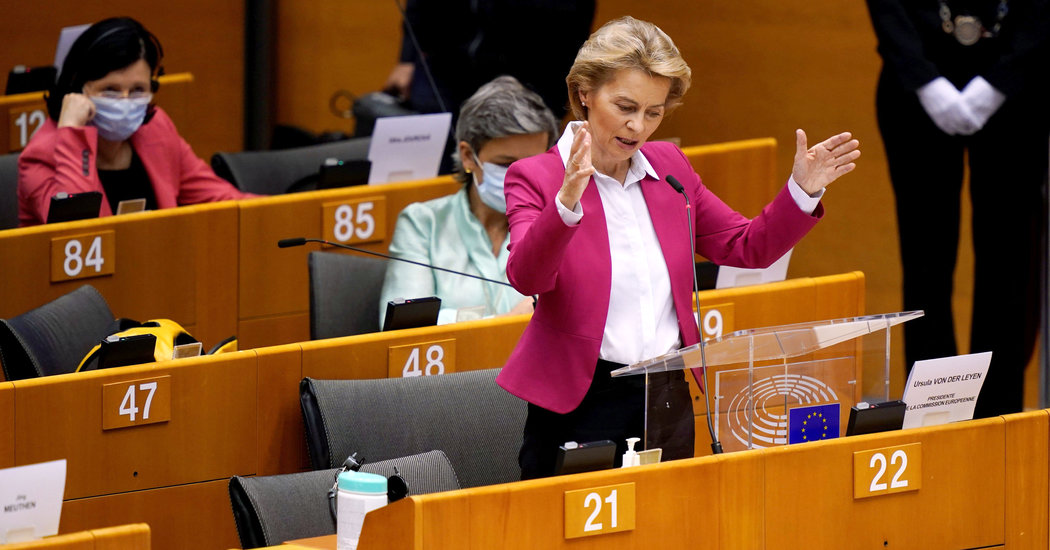 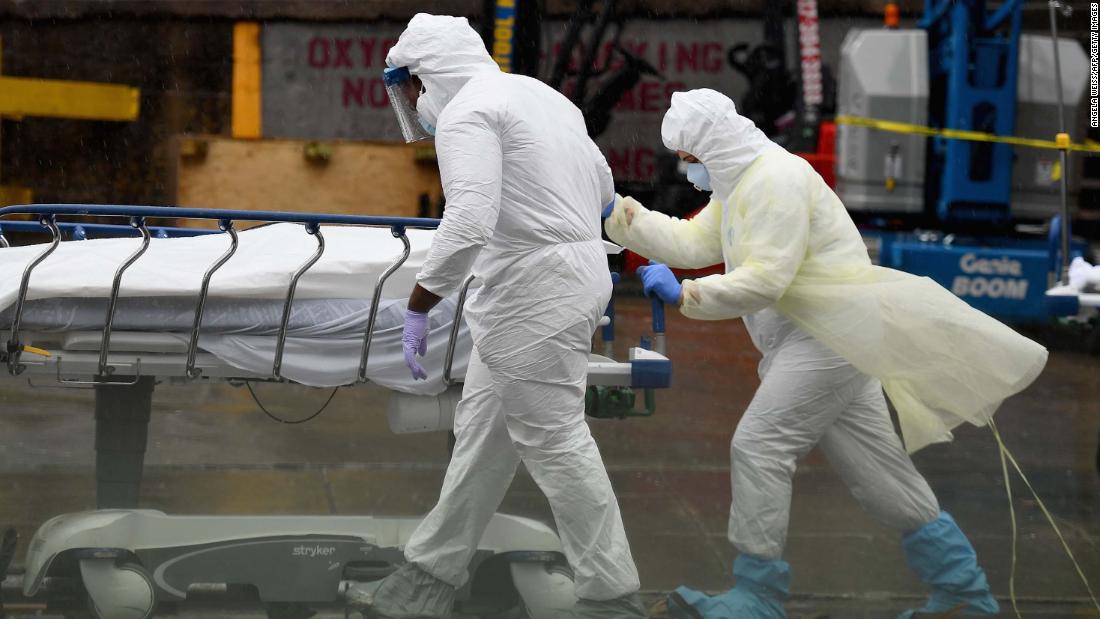