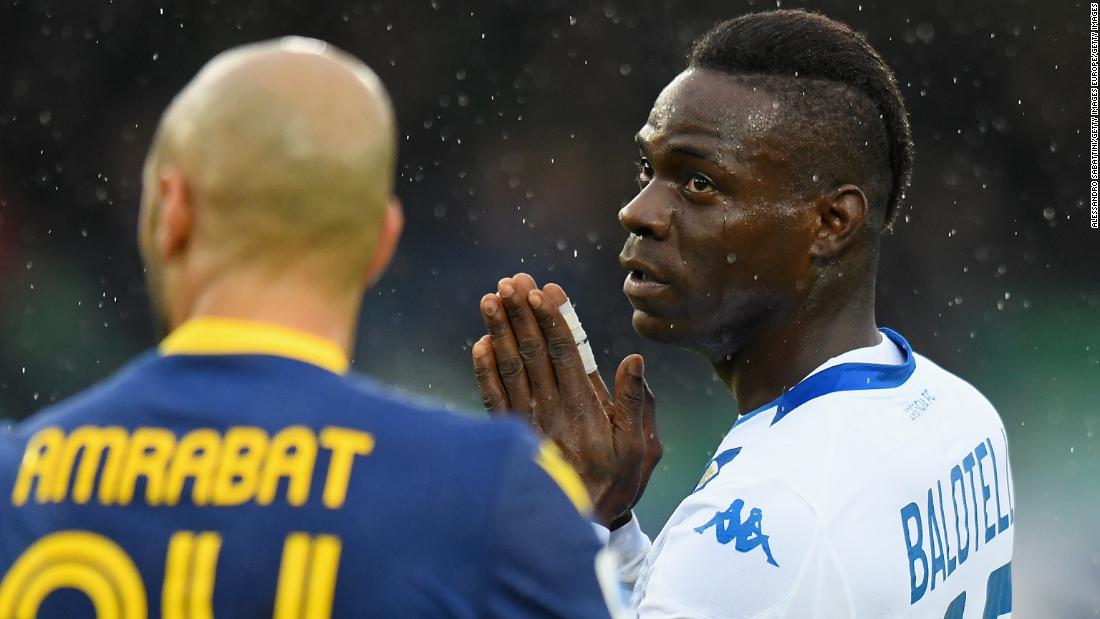 Balotelli threatened to leave the pitch during his side’s 2-1 loss, picking up the ball in the second half and kicking it towards the fans that were directing monkey chants at him.

The 29-year-old had to be consoled by his Brescia teammates and opposition players, who eventually persuaded him to continue playing.

But the Brescia 1911-Ex Curva Nord, a fringe ultra group, have criticized their own player and labeled him arrogant.

“The fact that he lives in Brescia and wears our jersey, however, does not raise him above everything and everyone and the arrogance that seems to shine through him all the time is not justifiable, especially when you wear it on the pitch and it becomes a cause for destabilization for the team and tension and embarrassment for the fans,” the statement reads.

Brescia is second from bottom in Serie A and in a relegation fight to stay in Italian football’s top flight. The club’s coach Eugenio Corini was sacked after the Verona defeat and was replaced by Fabio Grosso

“If he was not psychologically ready to face supporters like those in Verona and — above all — a delicate game as that of last Sunday, in which a city (Brescia) played to stay in Serie A and manager — who is among the most beloved of all — was playing his last chance, he had to say it aloud and give way to someone less nervous than himself; nobody would have been p****d off, on the contrary,” added the Brescia 1911-Ex Curva Nord statement.

“This obviously does not mean that some chants are legitimate and acceptable, but neither that Verona fans are all racists and that the Verona curva is a sort of KKK den, as some would make people believe (this is also demonstrated by the fact that to ‘seriously’ provoke Balotelli were only a few fans, also not linked to the main chants of the curva).”

Brescia was not immediately available for comment when contacted by CNN.

On Tuesday, Serie A’s disciplinary tribunal ordered Verona to close the Poltrona Est Stand, the section of its stadium where the abuse was heard in Sunday’s game, for its next home fixture against Fiorentina on November 24.
READ: Joao Mario calls for stronger racist abuse punishments
READ: Italian youth football team scales back plans to play in blackface

The same day, Verona confirmed that it had banned the head of the club’s Ultras Supporters Group, Luca Castellini, from all its matches until June 30, 2030 for “considerations and expressions utterly contrary to the ethical principles and values of this club.”

In an interview with Radio Cafe on Monday, Castellini said that Verona fans were merely being “irreverent” and that Balotelli could never be considered completely Italian.

In reference to Castellini’s interview, the Brescia 1911-Ex Curva Nord said they are “extremely convinced Balotelli is Italian in all respects and, as far as we are concerned, even Brescian,” before continuing their criticism of him.

“He has always shown his passion for Milan … but he must persuade himself of one thing: precisely because he plays in Brescia, as a Brescian his dedication to the cause and his commitment must be equal — or even higher — than those of his companions (who among other things must not seek forgiveness for a past to say the least … over the top),” the statement continued.

“Nobody has put pressure on him, so the nervousness that grips him and turns him negatively every time he goes into the pitch (not only in Verona) is unjustified, at least for us.”

Earlier this week Balotelli’s agent, Mino Raiola, publicly condemned the abuse but had no additional comment when contacted by CNN.

However, Italian sports newspaper Gazzetta dello Sport reported that a monitor from Italy’s football federation was at the game and heard the abuse coming from around 15 fans.

“It was not the first time Balotelli played in Verona and having seen his past in the ranks of Inter and Milan, he knew well the Verona fans and the value of a derby game,” the statement read. So for better or for worse, he also knew what he could face.

“Moreover, we’ve got confirmation that the provocations against him were really marginal (he even publicly admitted it) and we know very well how much the Verona fans can fall into making provocative comments (after all, rightly or wrongly, they’ve always prided himself of this peculiarity).” 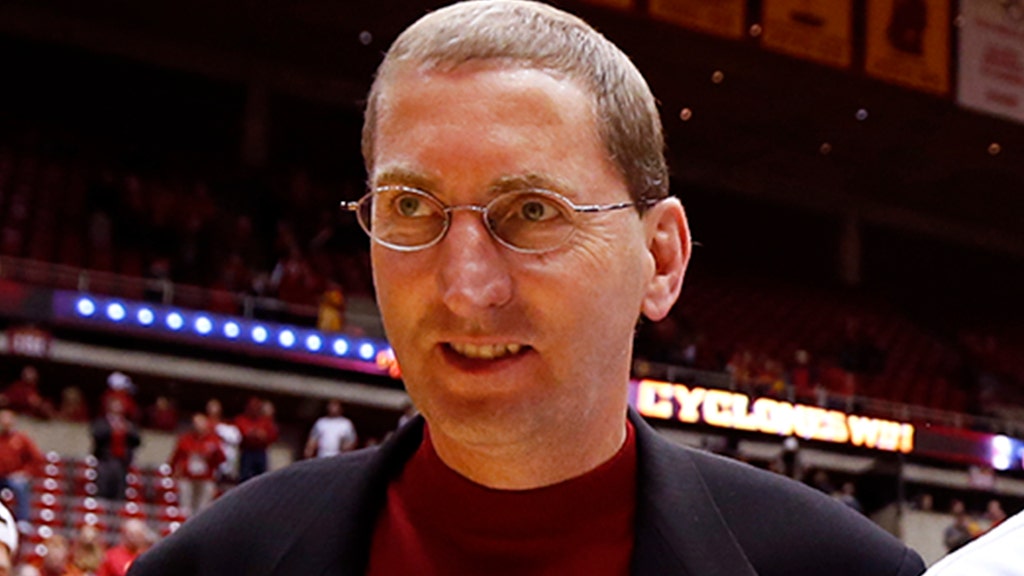 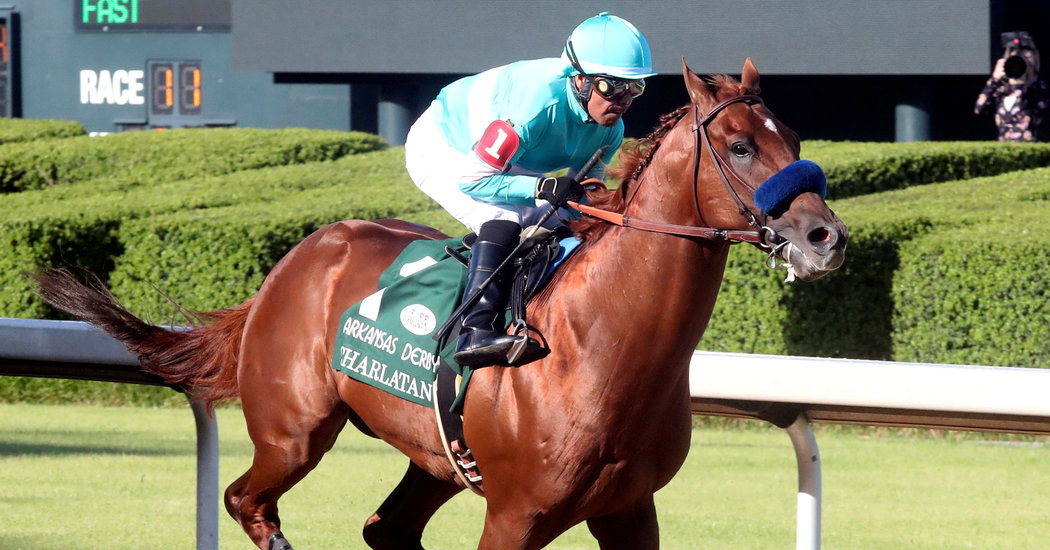