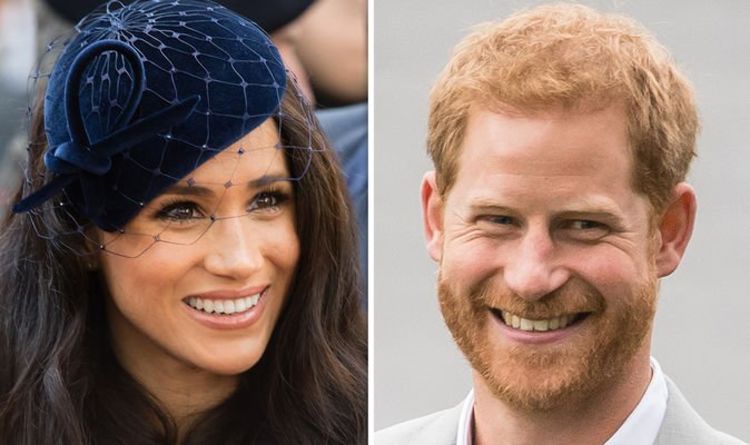 The couple are about to take a six week break from Royal duties, which they are expected to spend in California. There is speculation Meghan and Harry could seek to establish three bases for their work, in the UK, US and Africa.

The dramatic claim was made by TV producer Nick Bullen in ‘Meghan for President?’, a new documentary about the Duchess of Sussex.

During the programme the suggestion that Meghan could run for political office is investigated.

Meghan has spoken out publicly on a number of issues, including women’s rights and the environment, both before and after becoming a Royal.

In the documentary Mr Bullen commented: “I hear from people who know them well that they are house hunting in California and they’re coming over for Thanksgiving.

“Meghan’s really keen that Archie grows up to understand his American roots.

Meghan and Harry completed a visit to South Africa earlier this year.

Harry also spent time in Angola, Malawi and Botswana during the trip.

The Duke and Duchess are expected to head over to California for thanksgiving later this month.

Meghan’s friend continued: “Spending time there would also allow her some freedom and independence from both the Palace and the Press; and more control over her life and the people around her.

“She is a duchess in the UK, but could be a queen in LA.”

Meghan was born in Los Angeles, California, in 1981.

Her mother, Doria Ragland, continues to live in the American state.

The property was renovated easier this year at a cost of £2.4m, which the taxpayer funded.

The programme will focus on mental health, a subject Harry has spoken out repeatedly over the past couple of years.

Apple TV+, one of a number of new streaming services, launched this month.