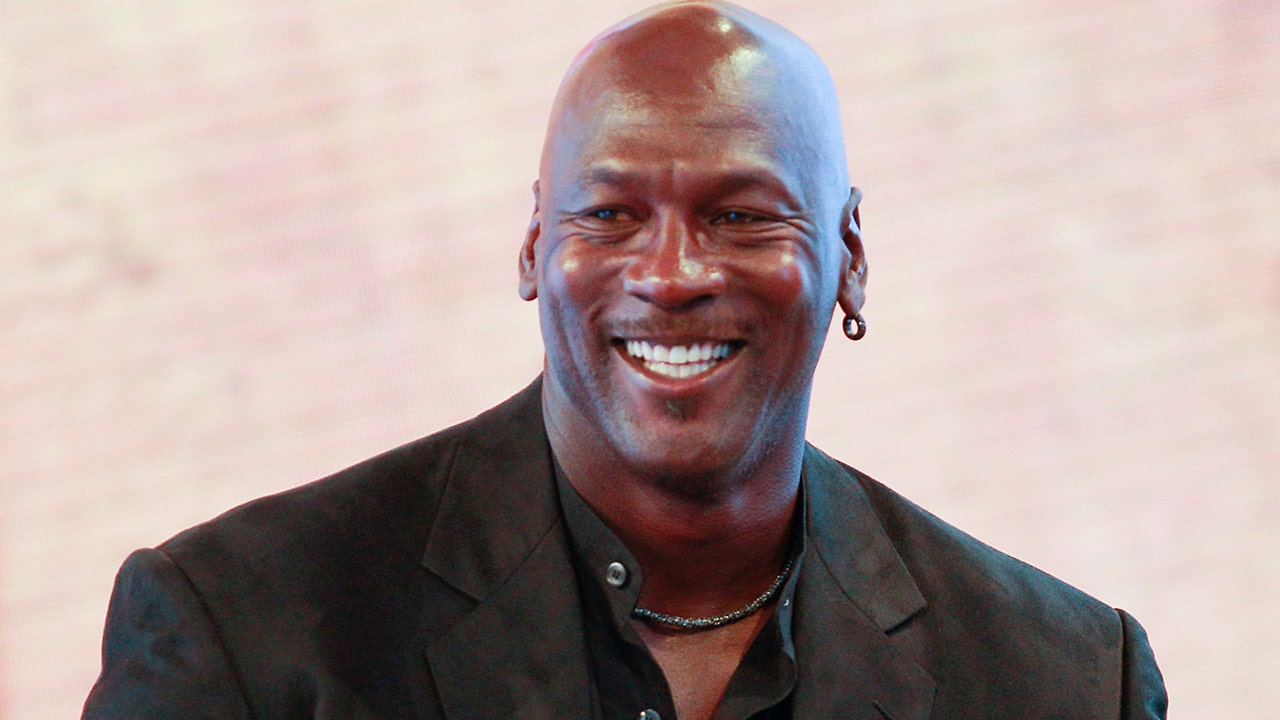 As the NBA appears to have moved past the preseason’s China controversy, the issue of load management has sparked up again with the start of the regular schedule.

But don’t let Michael Jordan catch you saying anything about it.

Clifford, who is currently in his second season with the Orlando Magic, coached the Hornets from 2013 to 2018. He revealed what Jordan would tell the Hornets players every year.

“Our guys aren’t used to sitting on the second game of a back-to-back… We’re not sitting guys just to sit,” Clifford told the Daily News. “For me, my background frankly, it all goes back to expectations. Being with Michael in Charlotte, Michael used to tell them every year, you’re paid to play 82 games.”

He added: “I’ve been doing this for 20 years and playing 82 games used to be a badge of courage for a lot of guys. There were always a lot of guys who didn’t want to play. They stood out more.”

Charlotte Hornets coach James Borrego huddles with his team during a break in the first half of the team’s NBA basketball game against the Boston Celtics in Charlotte, N.C., Thursday, Nov. 7, 2019.
(AP)

Load management is partially back in the spotlight due to how the Los Angeles Clippers have used Kawhi Leonard. The newly signed free agent sat out a nationally televised game Wednesday against the Milwaukee Bucks. While the NBA determined the Clippers have been truthful about their superstar’s knee injury, the team was fined $50,000 over Doc Rivers’ misleading statements about his health.

Load management has been used in an attempt to keep players healthy through the long and grueling 82-game season. Coaches have expressed concerns about overworking players.

“It’s not necessarily my philosophy. It’s what our organization’s philosophy is. We monitor very closely all of our players,” he said. “These guys now wear GPS things during practice. They track all the information. To my knowledge, they’re not wearing them in games yet, but at some point that will happen. It’s important information.

“The professional athlete has got to be trained in a certain way. We look at it very closely… In my view, it’s not something you just write off analytic rhetoric. It’s real and it’s important. We try to stay on top of it.”

admin - 21/09/2019 0
We use cookies to ensure that we give you the best experience on our website. If you continue to use this site we will assume that you are happy with it.Ok