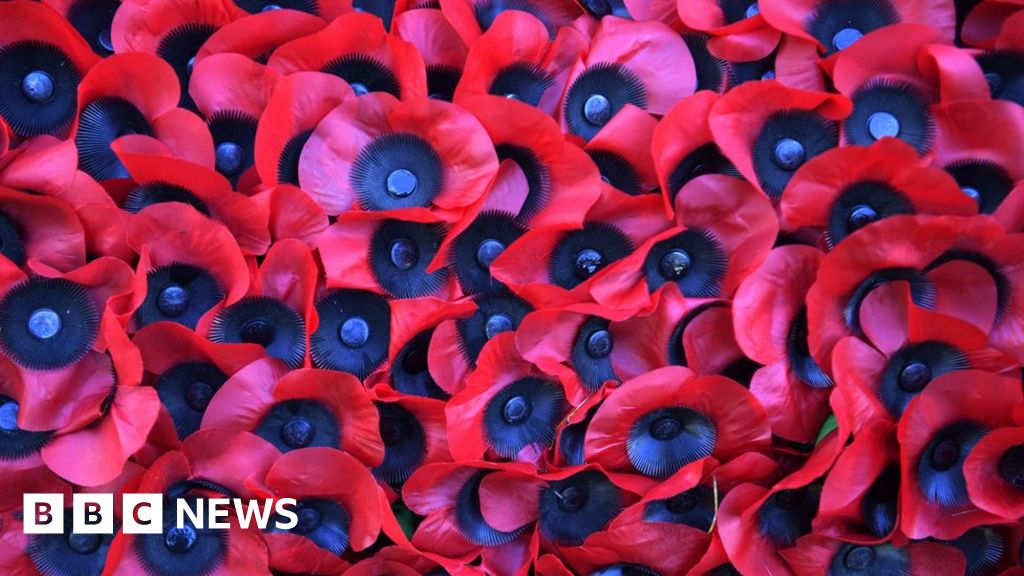 Politicians have joined military veterans and members of the public to pay tribute to those who died during both world wars and later conflicts.


Belfast’s memorial service is taking place in the grounds of City Hall.

Mr Varadkar has continued the annual tradition set by his predecessor as taoiseach, Enda Kenny.

His visit coincided with the 25th anniversary of the Enniskillen bomb, when 12 people were killed by an IRA explosion at the town’s war memorial.