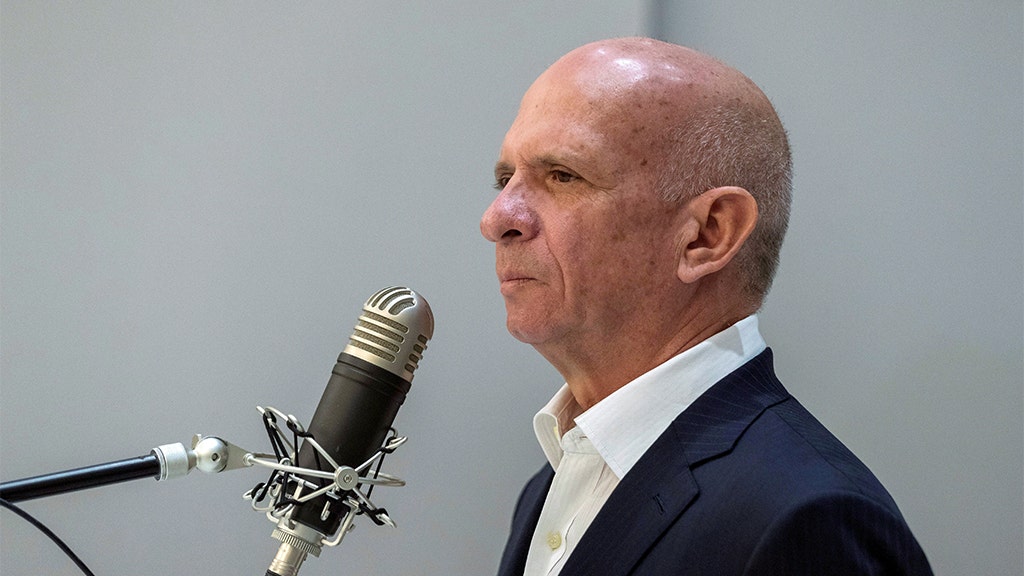 Carvajal’s lawyer told Reuters she had not been notified of a court decision.

Former Venezuelan intelligence chief Hugo Carvajal stands during his extradition hearing to U.S. at the High Court in Madrid. (Emilio Naranjo/Pool via REUTERS)

CHILEAN MAYOR SPRINTS TO AVOID REPORTERS, SAYS SHE WAS SURPRISED BY HER ‘AEROBIC CAPACITY’

Carvajal acted for over a decade as the eyes and ears within Venezuela’s military for now-deceased leader Hugo Chavez. He served as head of military intelligence beginning in 2004, and in 2008 he was put under sanctions by the U.S. Treasury Department for allegedly facilitating drug shipments and providing arms for Colombia’s FARC guerrilla group.

He has denied accusations that he collaborated with the Revolutionary Armed Forces of Colombia to help smuggle cocaine in the United States.

“Of course someday I will go back to Venezuela, and for now I will continue fighting for my country, as long as Spain allows me,” Carvaval told reporters after he was freed in September. He praised the Spanish justice system and had no complaints about his jail time.

“I wish there were prisons like that in Venezuela,” he said.

As well as denouncing Maduro, Carvajal has also endorsed opposition leader Juan Guaido, whom the U.S. has also backed.

The U.S. has promised amnesty for Venezuelan military officials who assist in a transition to democracy.