About 500 or 600 US troops will remain in Syria to counter Islamic State, the chairman of the Joint Chiefs of Staff said on Sunday.

Donald Trump recently approved an expanded US military mission to secure oil fields across eastern Syria. His decision locked hundreds of troops into a more complicated presence in Syria and contradicted his own controversial pledge to bring them home.

Gen Mark Milley’s announcement came days before Turkish president Recep Tayyip Erdoğan is due to visit the White House. On Sunday, national security adviser Robert O’Brien was asked if war crimes had been carried out Turkish troops or Turkish-backed militias in northern Syria since US troops were withdrawn from the area.

“Some of the things that we’ve seen are very disturbing,” he said.

Milley told ABC’s This Week: “There will be less than 1,000 (troops) for sure. And probably in the 500-ish frame. Maybe 600. But it’s in that area. But we’re not going to go into specific numbers because we’re still going through the analysis right now.”

The leader of Isis, Abu Bakr al-Baghdadi, was killed in Syria in a US raid last month and Trump has regularly claimed to have defeated the militant group. Critics point out that his decision to withdraw troops from the border with Turkey abandoned Kurdish fighters guarding Isis prisoners amid a Turkish incursion which lead to large-scale escapes.

“There are still Isis fighters in the region,” Milley said, “and unless pressure is maintained, unless attention is maintained on that group, then there’s a very real possibility that conditions could be set for a re-emergence of Isis. So we’re committed to do that.

“The footprint will be small, but the objective will remain the same: the enduring defeat of Isis.”

It was unclear if Milley’s prediction included the roughly 200 US troops presently at the al-Tanf garrison in the south of the war-torn country.

On CBS’s Face the Nation, O’Brien was asked if he recognised that “war crimes were committed” during the Turkish incursion into Syria.

“Some of the things that we’ve seen are very disturbing,” he said, adding: “Maybe the Turkish supported militias. Turkey has assured us that those are being investigated. We’re very concerned about those issues, the war crimes issues. We’re watching them. We’re monitoring it very closely.

“There is no place for genocide, for ethnic cleansing, for war crimes in the 21st century. The US won’t stand by for it and we’ve made that position very clear to the Turks.”

Asked if Trump would veto any new sanctions on Turkey passed by Congress, O’Brien said: “We’ll have to see what happens this week with our meetings with President Erdoğan.” 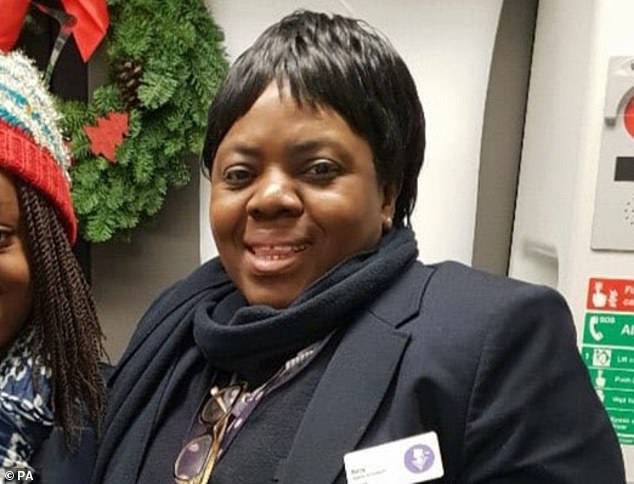 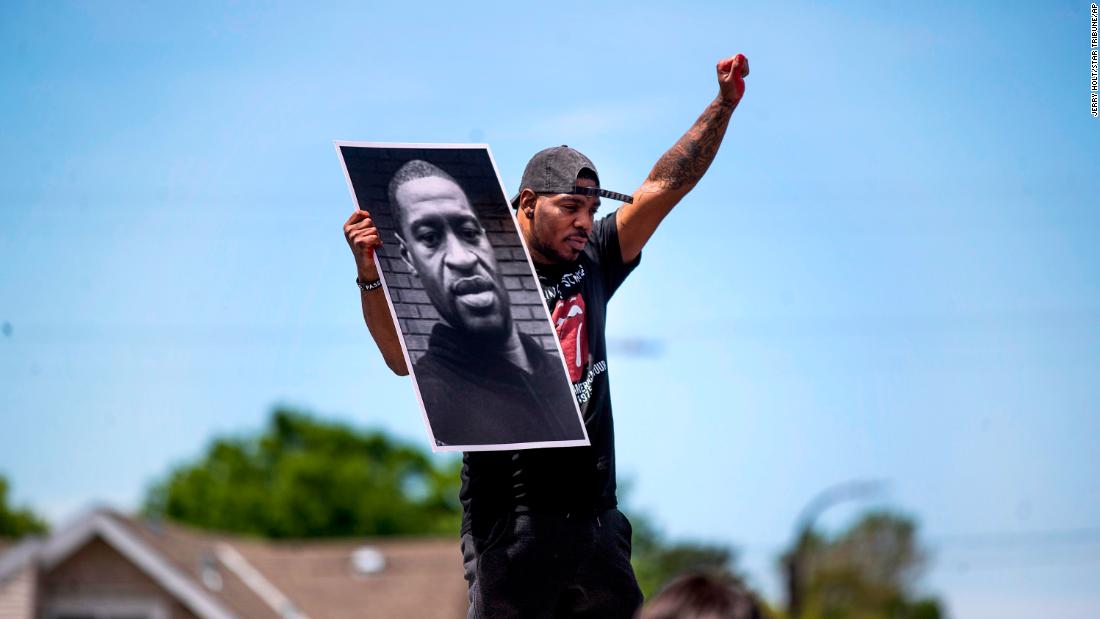